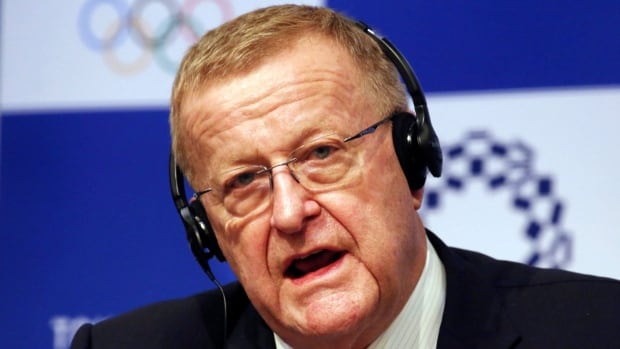 Coates, Australia’s Olympic chief and head of the International Olympic Committee’s inspectorate for Tokyo, said organizers had to assume there would be no vaccine for COVID-19, or none in sufficient quantity, in time for the Games.

“We’ve got real problems because we’ve got athletes having to come from 206 different nations,” Coates told a roundtable held by Australia’s News Corp.

“Yesterday, there was 10,000 new cases in Brazil. Very few countries are as advanced in coping with this as [Australia].

“[Japanese] Prime Minister [Shinzo] Abe says Games can only happen in 2021. We can’t postpone it again and we have to assume that there won’t be a vaccine or, if there is a vaccine, it won’t be sufficient to share around the world.”

In March, the IOC and Japanese government took the unprecedented decision to delay the Games, which had been due to start in July, for a year due to the coronavirus outbreak.

COVID-19 has infected more than five million people and killed about 334,000 people around the world, with countries like Brazil and the United States struggling with thousands of new cases every day.

Coates said Games organizers would need to start planning in October for what could be a “very different” Olympics if there were no signs COVID-19 was being eradicated.

“By October this year, if there are signs that it is being contained but not eradicated, then we are starting to work through it and we’re preparing for it now, the different scenarios by which the sport could take place,” he said.

“Do we quarantine the Olympic Village? Do all athletes when they get there go into quarantine? Do we restrict having spectators at the venues? Do we separate the athletes from the mixed zone where the media are?

“We’ll have a whole range of scenarios we’ll start to address this year on the basis that the Games will still take place for the athletes next year.

“But it could be a very different Games to what we’re used to.” 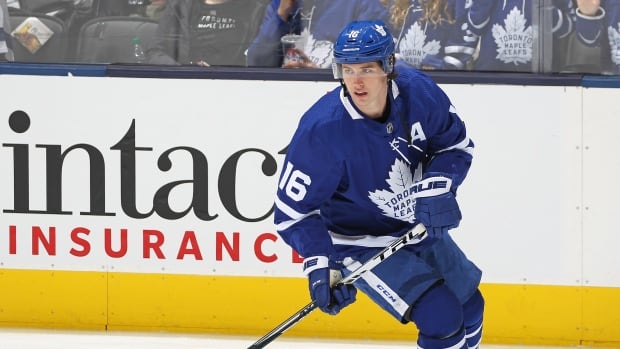 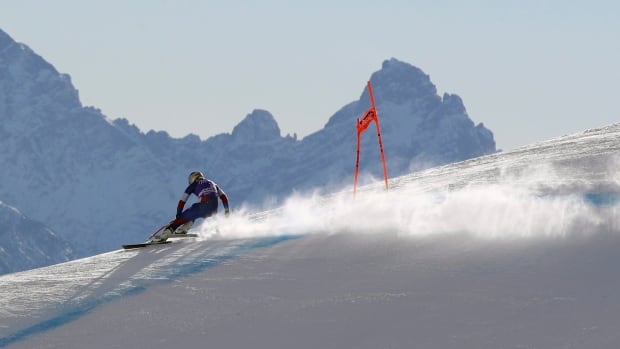 World Cup skiing finals in Cortina cancelled because of coronavirus 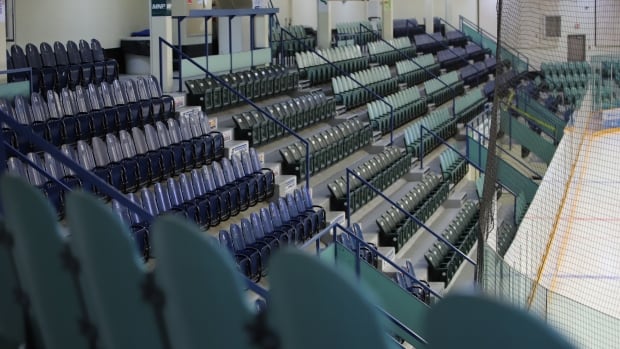