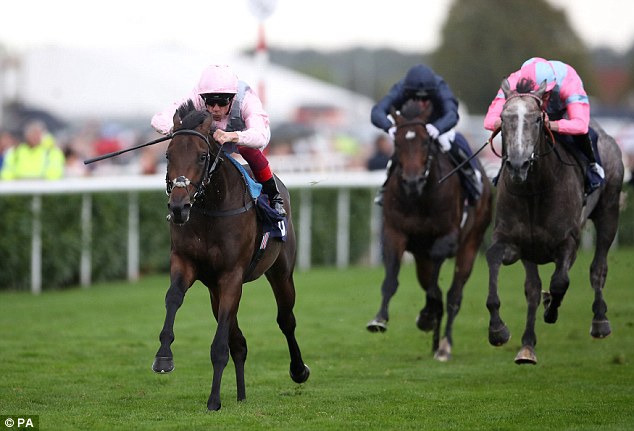 Trainer John Gosden says he happy with Too Darn Hot’s pre-season build-up ahead of the 2,000 Guineas favourite’s comeback run in the £70,000 Greenham Stakes at Newbury on Saturday.

The colt, who is owned by composer Lord Lloyd-Webber, is one of 14 entries in a Classic trial sponsored for the first time by Lloyd-Webber’s Watership Down Stud.

Expectations in Too Darn Hot, the mount of Frankie Dettori, are sky-high after he ended a four-race unbeaten first season with victory in the Group One Dewhurst Stakes at Newmarket.

That was one of the performances which earned Too Darn Hot the mantle of being rated Europe’s top two-year-old of 2018.

Gosden said: ‘He is in good order and is coming up to the race nicely but I wouldn’t like to see a whole bundle of more rain.

‘This is a horse with an electric turn of foot. You don’t necessarily want to go running in very testing ground first time out of the year. Obviously I like Newbury as a track, as well as Newmarket, but I wanted to run over seven furlongs first rather than go straight to a mile and this has been the plan since the Dewhurst.’

Too Darn Hot’s two-year-old rating was the same as the great Frankel at the end of his juvenile career. But Gosden is keen to keep the hype in check.

The trainer added: ‘We are delighted with the rating of course. I’ve always had one great rule. The horses do the talking. To start banging drums and puffing things up before makes little sense. He had a flawless display last year as a two-year-old. He’s a lovely colt. He’s wintered well and we’ve been happy with him. It’s not my style to bang on about anything beyond that..’

Frankel in 2011 was the last winner of the Greenham to capture the 2,000 Guineas but in 2014 Night Of Thunder reversed placings with Kingman in the Newmarket Classic after finishing second in the Greenham.

The good news for Gosden is that after rain is forecast for Newbury on Tuesday, the rest of the week should be mainly dry. The going is currently soft, good to soft in places. 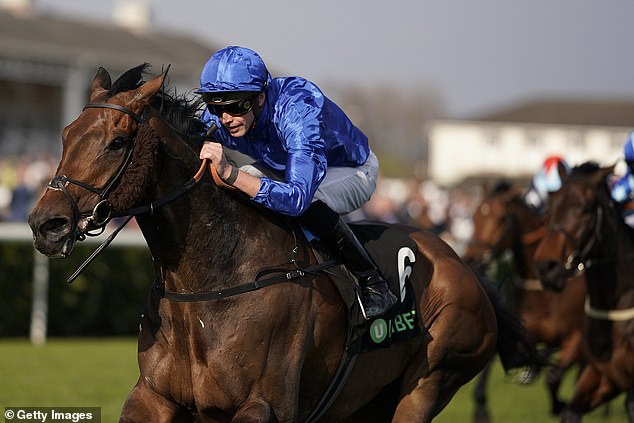 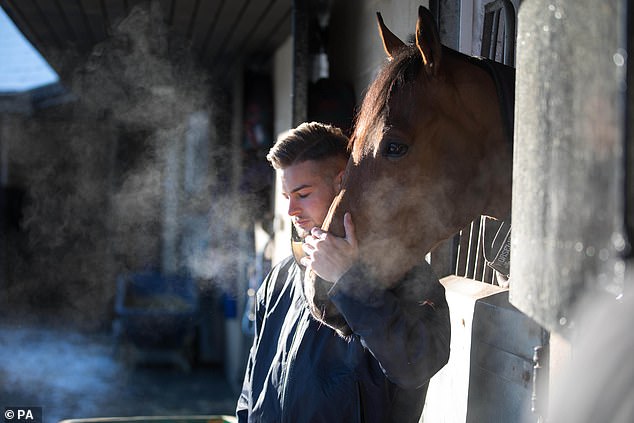 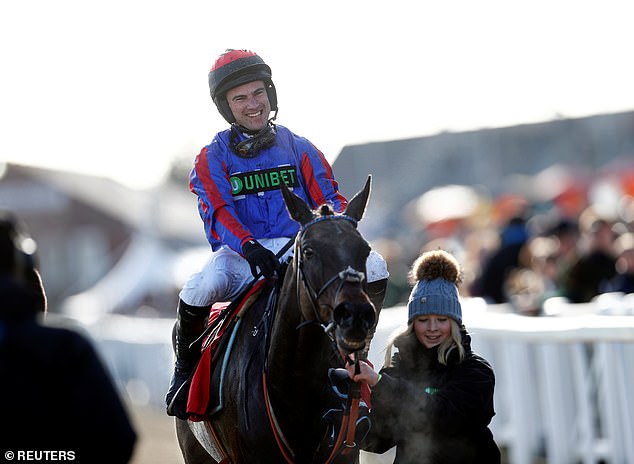