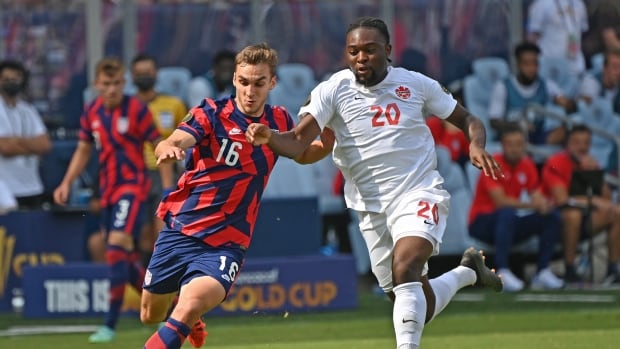 Toronto says forward Ayo Akinola likely will miss the rest of the Major League Soccer season after tearing his right anterior cruciate ligament while playing for Canada in the CONCACAF Gold Cup.

The 21-year-old forward was hurt in the first half of Sunday’s game against the United States in Kansas City, Kansas, and was replaced by Jonathan Osorio in the 24th minute.

Akinola scored for the U.S. against El Salvador in his debut in December, then changed affiliation and made his Canada debut on July 15 against Haiti.

He scored three goals in 11 MLS matches this season, his fourth with Toronto’s senior team. 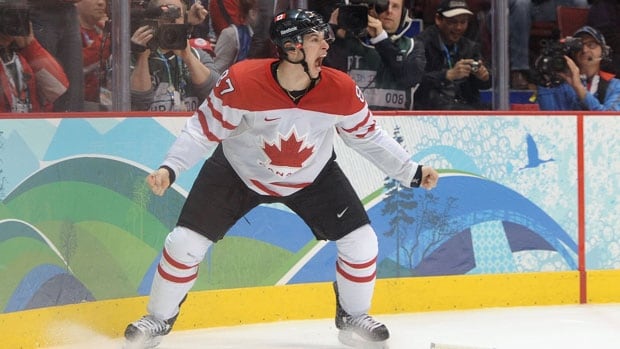 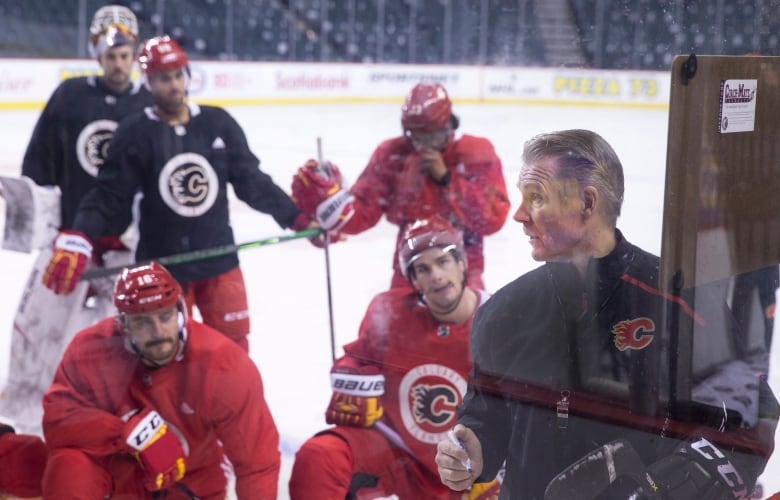 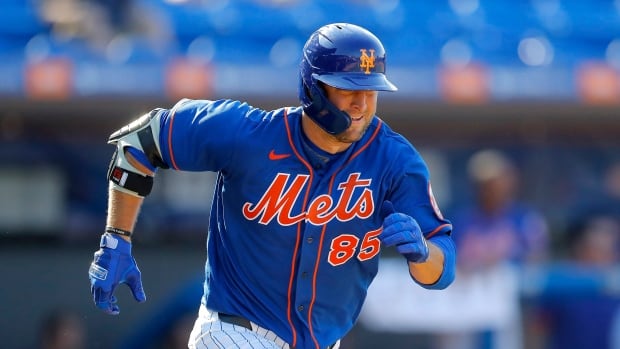