Corkum reached his decision earlier in the day as he and players gathered in Maine for the start of training camp on Saturday in preparation for the May 6-16 world championship in Nova Scotia.

“Bob put his heart and soul into continuing to build on the legacy of our women’s national team program over the past three seasons, and we’re grateful for all he did,” Million said in a statement released by USA Hockey. “While he’s stepping away, he’ll always be a big part of the USA Hockey family and we’ll certainly miss him.”

Corkum is a former NHL player and assistant coach who coached the U.S. team to win its fifth consecutive world title in 2019. The tournament was cancelled last year due to the coronavirus pandemic.

Johnson served as Corkum’s assistant and previously coached the U.S. Under-18 and Under-22 teams. He is currently the associate coach and completed his 16th season with the the University of Minnesota’s women’s team.

“We are extremely fortunate to have someone like Joel to step in and guide our team,” Million said. “He’s been an important part of our program and is well-positioned to help build on the success we’ve enjoyed.” 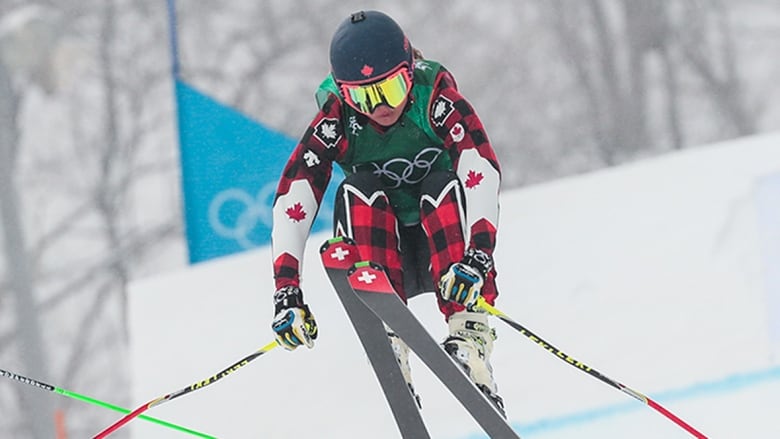 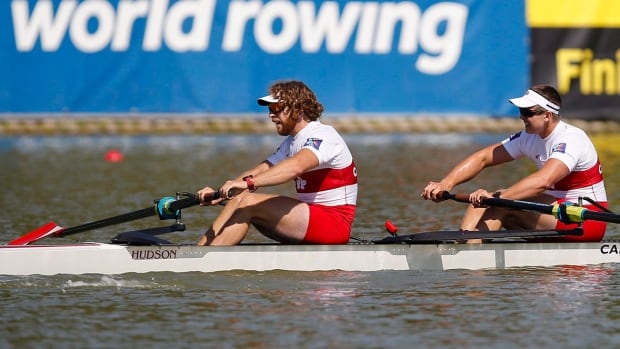