Brad Gushue won a third game in a row Saturday to qualify for the playoffs in the Humpty’s Champions Cup Grand Slam curling event in Calgary.

Gushue of St. John’s scored two points in the seventh end and stole one in the eighth for a 6-5 win over Switzerland’s Peter de Cruz, who won a bronze medal at the recent men’s world championship in the same arena.

Gushue tops the men’s Pool A at 3-0 in the five-day event at WinSport’s Markin MacPhail Centre.

The Champions Cup is the first of two Grand Slams in Calgary featuring two dozen men’s and women’s domestic and international teams.

The Princess Auto Players’ Championship starts Tuesday. The combined prize purse of both bonspiels is $560,000.

In other morning draw games, Matt Dunstone edged Brad Jacobs 6-5 to put both teams at 1-2 in Pool A.

Russia’s Alina Kovaleva got to 2-1 in the women’s Pool A with a 9-7 victory over winless Briar Hurlimann of Switzerland.

Japan’s Satsuki Fujisawa downed Tabitha Peterson of the Unites States 5-2 to put both at 1-2. 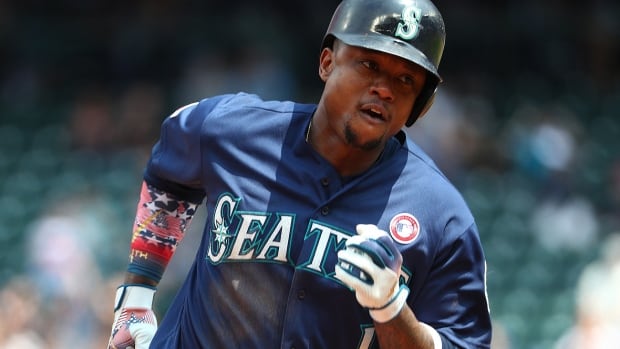 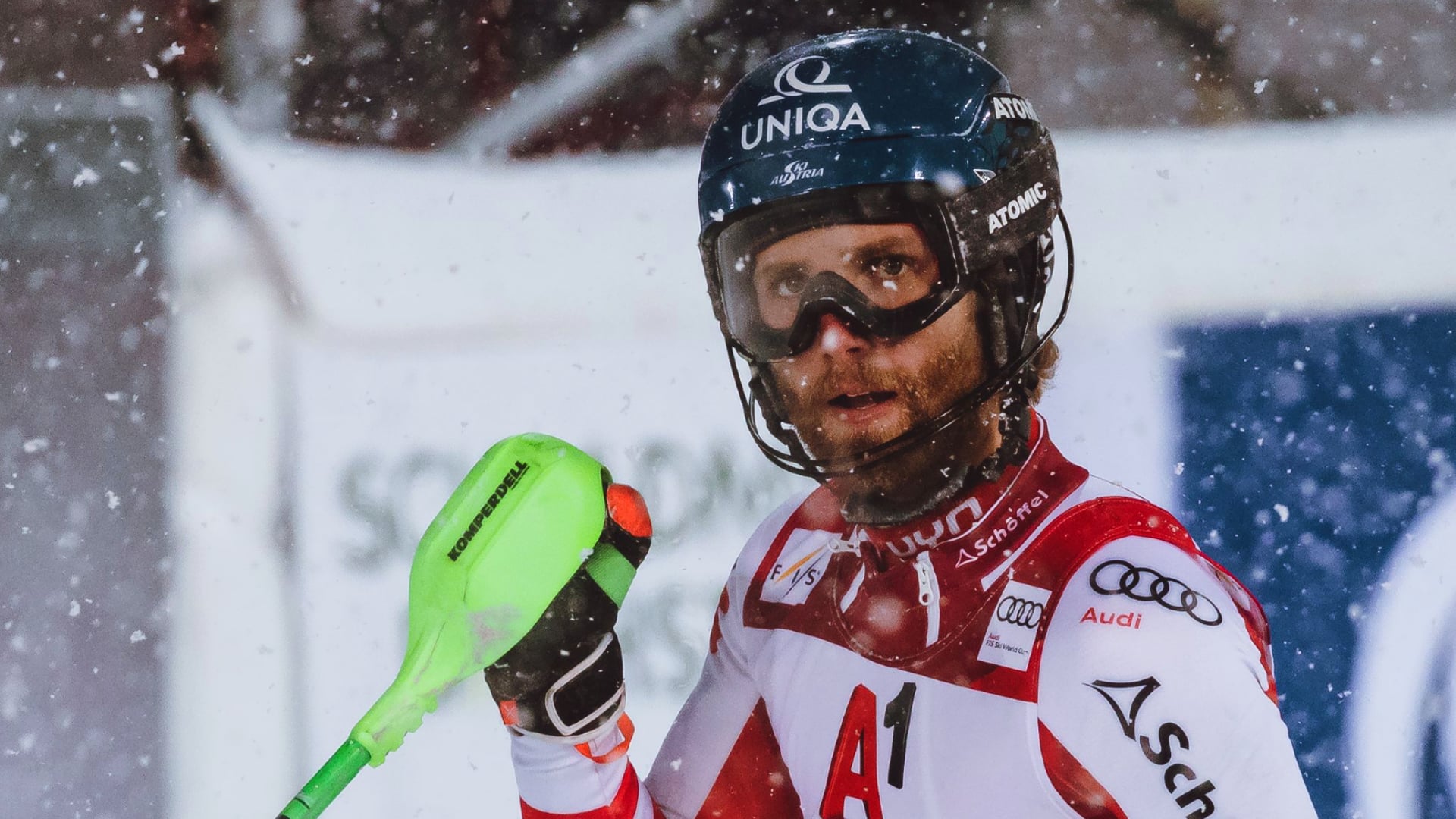 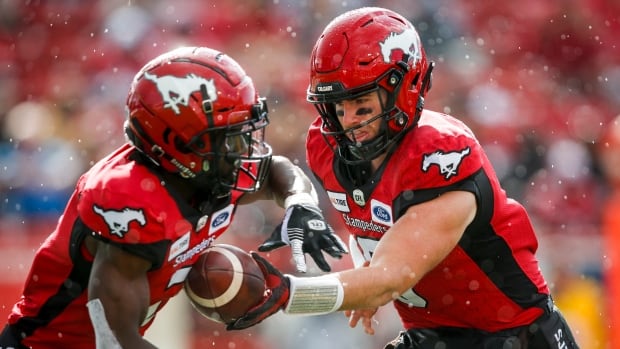 Stampeders down Eskimos to move into tie for 1st in West