Recent remarks against vaccine passports by former NHL star Theoren Fleury are “reprehensible” and a “stain on his legacy,” according to a Manitoba university that gave him an honorary doctorate.

Fleury, over the weekend, posted a message on Twitter linking vaccine passports to pedophilia, and responded to criticism with a screenshot highlighting several of his past awards, including his honorary degree from Brandon University.

The university condemned his “espousing of conspiracy theories,” in a statement on Tuesday.

“Honorary degrees are awarded … to recognize an individual’s significant achievements or contributions; they are not an academic credential,” the statement said.

That Twitter post has since been deleted from Fleury’s account but there are many others attacking Prime Minister Justin Trudeau for his support of vaccine passports.

The Government of Canada has declared war on its people using medical tyranny. This is crazy and needs to be acknowledged. Evil has entered our beloved country.

As a citizen of a democratic country I have two responsibilities. The first is to not break the law and second is to pay my taxes other than that I do not have to listen or adhere to anything the govt implements. Free will and free speech are mine.

Fleury, 53, has also touted ivermectin, an anti-parasitic medicine commonly used for livestock, as an alternative COVID-19 treatment, and lambasted the mainstream media for an alleged “absolute all out disinformation campaign” over its use.

Health Canada has issued an advisory against using ivermectin as a COVID-19 treatment.

Studies exploring its effectiveness as a treatment have been used to fuel misinformation — despite being deemed low quality and robustly debunked by federal health agencies.

The university said it supports robust public debate, but that it must be balanced against responsibilities like honesty, integrity and good faith.

Fleury is “increasingly, not meeting that balance,” it said.

Fleury was given the degree in 2015 for his significant contributions to combating child sexual abuse and for his efforts to promote healing and recovery “at that time,” the university said.

Born in Saskatchewan but raised in Russell, Man., northwest of Brandon, Fleury played 16 seasons in the NHL with the Colorado Avalanche, New York Rangers, Chicago Blackhawks and the Calgary Flames.

He won a Stanley Cup and Olympic gold medal but his success was also matched by problems with drinking, drugs and gambling, all of which are well documented in books, public speeches and even a play.

He also suffered sexual abuse at the hands of his former junior hockey coach Graham James.

He became one of the key voices exposing sexual predation in junior hockey, for which, the university said, he continues to deserve both praise and understanding.

The university called on Fleury to recognize that he is now in a position of authority, where he can cause harm to others.

CBC News has reached out to Fleury for comment. 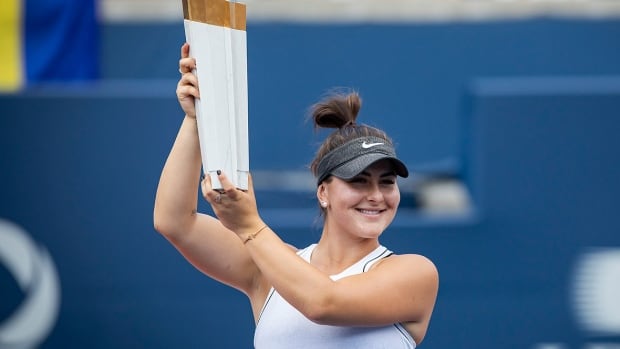 Bianca Andreescu rockets to No. 14 in world rankings 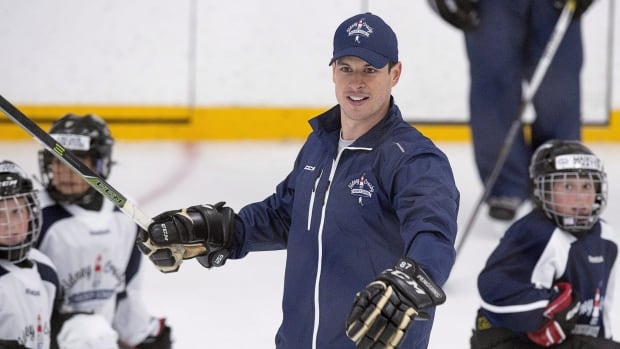