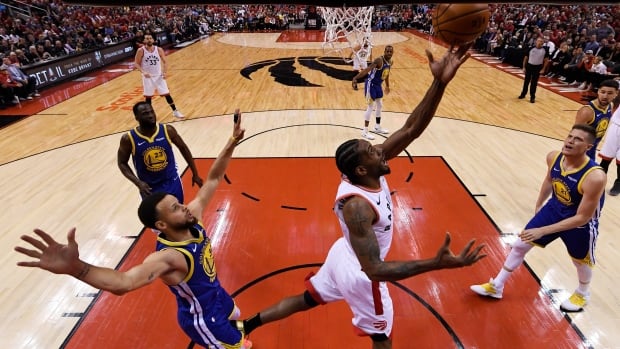 Click on the video player above today at 3:30 p.m. ET as the Toronto Raptors and Golden State Warriors speak to the media the day before Game 3 win in the NBA Finals.

The Warriors will be available to the media at that time, followed by the Raptors at 4:15 p.m.

The Raptors took the series opener 118-109 at home on Thursday night, led by Pascal Siakam’s 32 points. But the defending-champion Warriors stormed back in Game 2 with a109-104 victory sparked by a historic 18-0 third-quarter run.

The Warriors have been hit with several injuries. Guard Klay Thompson has a mild strain in his left hamstring that forced him out of Game 2 and he is listed as questionable for Wednesday night.

Backup big man Kevon Looney suffered a non-displaced cartilage fracture on the right side of his ribcage and will be out indefinitely. That’s a hit to the two-time defending champions’ depth at centre, making the March signing of Andrew Bogut all the more important — along with the return of DeMarcus Cousins from a torn left quadriceps muscle.

Superstar Kevin Durant has missed the last seven games and was yet to take part in a formal practice, something he needs to do before returning from a strained right calf.

The Raptors, meanwhile, will have to bounce back from a tough loss on Sunday night. They not only arrive in Oakland, Calif., with the best-of-seven series tied 1-1, but they’ll need to win at least one road game if they hope to capture the franchise’s first-ever NBA title. 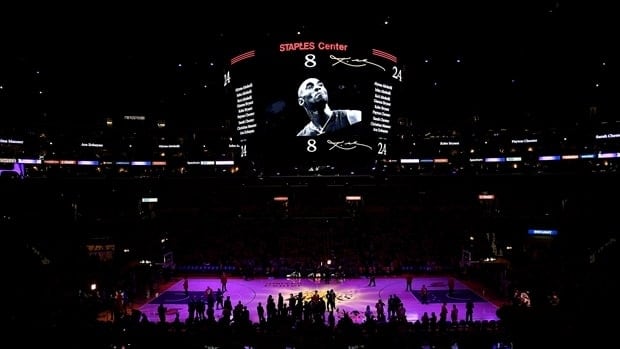 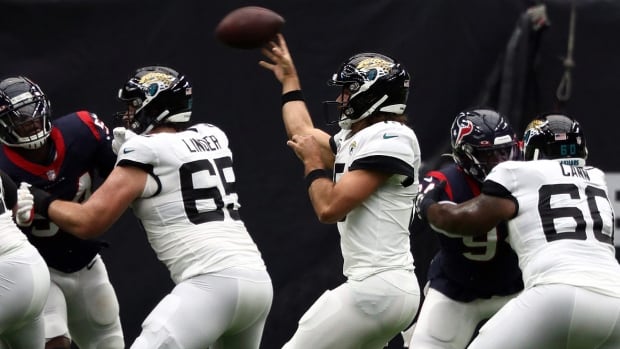 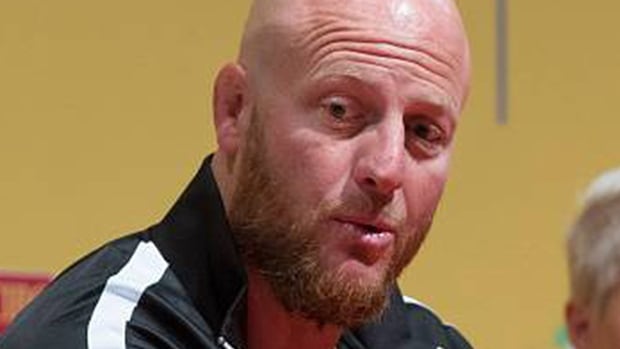