Nikita Zaitsev scored with 1:13 left in the third period to earn the Ottawa Senators a 2-1 win over the struggling Winnipeg Jets on Monday night.

Zaitsev’s third of the season earned Ottawa (20-27-5) its sixth win in eight games (6-1-1). Goaltender Filip Gustavsson was stellar in the win, stopping 28 shots while the Senators killed off all six of Winnipeg’s power-play chances.

Ottawa lost defenceman Thomas Chabot in the first period with an apparent shoulder injury. Chabot left the ice after taking a hard hit from Winnipeg’s Logan Stanley, returning briefly before heading back to the dressing room.

Chabot’s loss is a big one for Ottawa. He’s the team’s top-scoring defenceman (six goals, 25 assists) and came into the contest leading the NHL in average ice time (26 minutes, 46 seconds).

Brown opened the scoring at 11:31 with a short-handed goal, his league-tying fourth this season. He took a centring pass from Nick Paul on a 2-on-1 break and beat Winnipeg’s Laurent Brossoit for his 12th goal in 17 games and 18th overall.

Gustavsson kept it a one-goal game with solid play in the second as Winnipeg outshot the Senators by a whopping 17-4 margin. The Jets had the first 11 shots of the period, with Gustavsson coming up big on Mark Scheifele in close just prior to a Jets power play around the midpoint of the frame.

It was Brossoit’s turn, though, to play well to start the third as Ottawa had some good scoring chances on the power play. Then Morrissey tied the contest with his fourth of the season at 9:46, snapping Gustavsson’s shutout bid.

Ottawa defenceman Thomas Chabot takes a hit from Winnipeg’s Logan Stanley. Chabot is diagnosed with an upper-body injury and doesn’t return to the game. 0:41 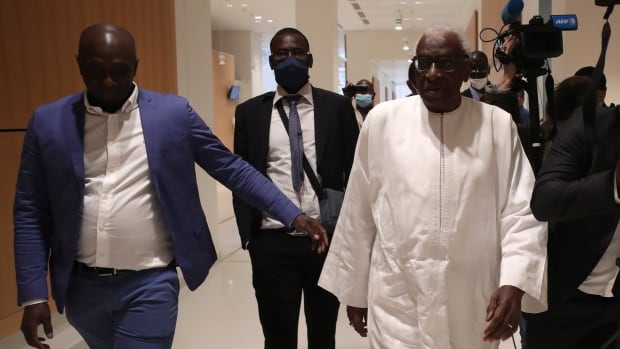 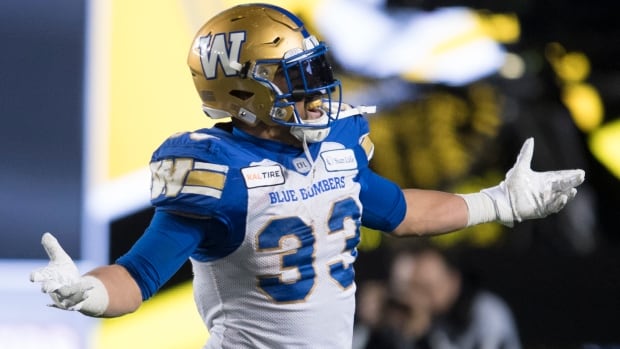 Bombers report $7M loss in 2020 due to cancelled CFL season, other restrictions 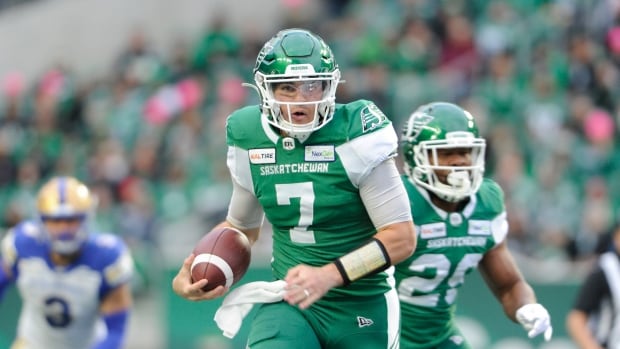 Roughriders thump Bombers to take over top spot in West