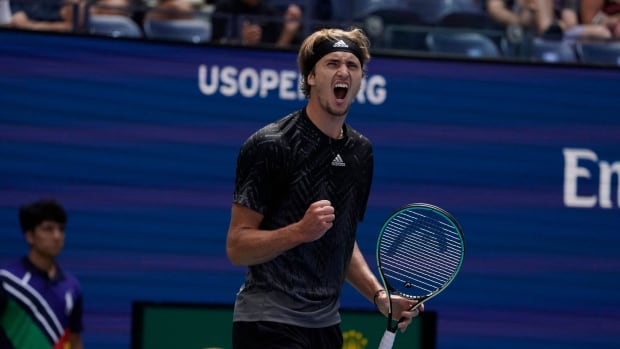 Alexander Zverev is into the U.S. Open quarter-finals with his 15th straight victory.

Zverev started his winning streak at the Olympics, where he beat top-ranked Novak Djokovic in the semifinals en route to the gold medal.

Djokovic is in action later Monday.

Bencic rolls past Swiatek to advance

Belinda Bencic is back into the quarter-finals of the U.S. Open.

The Olympic gold medallist from Switzerland beat Iga Swiatek 7-6 (12), 6-3 to make the last eight in Flushing Meadows for the third time.

The 11th-seeded Bencic pulled out the lengthy first-set tiebreaker, then took the second set in 43 minutes — only about 20 more than the tiebreaker lasted.

Bencic was a semifinalist at the U.S. Open in 2019, the last time she played. She also reached the quarter-finals in her debut in 2014.

Swiatek, the No. 7 seed from Poland who won last year’s French Open, was the only women’s player to reach the fourth round in every major this year. 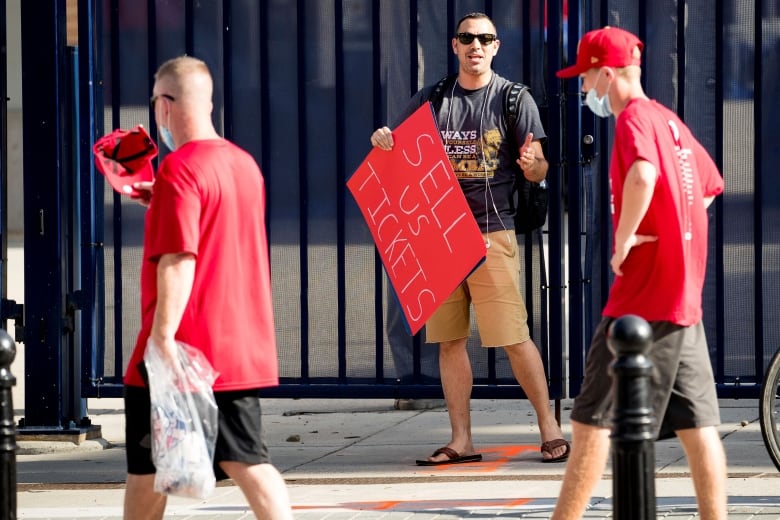 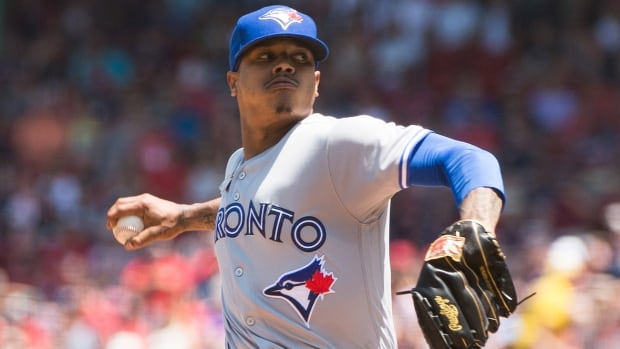 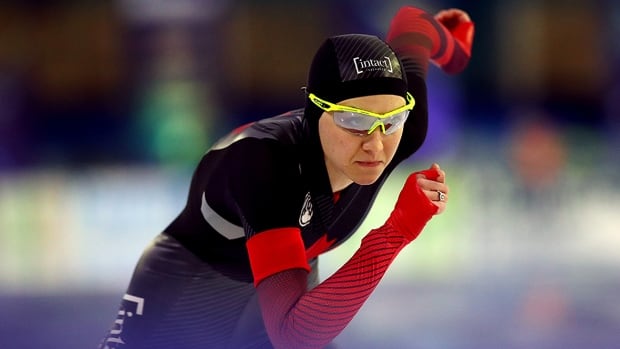