What to do with Slava Voynov?

The NHL announced this week the disgraced defenceman’s suspension has been extended through the end of next season. But after that, should a team wish to sign him, he can return to the NHL.

The move has again ignited debate over how professional leagues treat both players charged or convicted of domestic abuse and their victims.

Some point to the graphic facts in the Voynov case as reason to move towards a zero-tolerance policy or lifetime ban for perpetrators.

The NHL’s players association says the Voynov’s punishment — now one of the stiffest in league history — has been long enough and will argue for a quicker return.

Instead of focusing on if or when Voynov will return, others are using the case as an opportunity look at different approaches to dealing with athlete-spouse violence.

You may not be familiar Voynov’s story.

It’s been almost six years since police in California arrived at the home of the Los Angeles Kings defenceman and his wife, Marta Varlamova

According to police, the master bedroom was covered in blood. Varlamova told police she’d been attacked by her husband and that it wasn’t the first time. According to reports, the two had fought during a Halloween party causing Voynov to punch her in the jaw. When the two returned home, according to reports, Voynov attempted to choke her numerous times and pushed her violently to the ground when she tried to get up. Voynov told police his wife sustained the injuries after falling out of bed.

Voynov, with his wife Marta Varlamova, right, were in a Los Angeles courtroom in 2015 following a domestic violence incident that escalated after a Halloween party in 2014. (Brad Graverson/Associated Press)

The NHL swiftly suspended Voynov. He eventually pleaded no contest to a misdemeanor charge of corporal injury to a spouse and was sentenced to 90 days in jail, and avoided a more serious felony charge. Varlamova refused to cooperate or testify. She wrote a letter to prosecutors stating an accident at home caused her injures.

Voynov served two months in jail before returning to Russia.

Last year, a judge dismissed Voynov’s conviction. The move was opposed by prosecutors who said it was “impossible to determine” whether he met all of the conditions of probation after his plea because he returned to Russia. A doctor told the court Voynov had completed 28 domestic violence counselling sessions but said the couple had a “lack of emotional awareness and difficulty to communicate effectively.”

Critics in both mainstream and on social media point to the graphic details of Voynov’s case as enough to ensure he never again plays in the NHL. They say his case would be the perfect time for the NHL to get tough on players like Voynov and declare a zero-tolerance policy when it comes to domestic violence.

“We have no reason to believe that zero-tolerance policies deter further violence. The fact that leagues have taken action against people in the past doesn’t seem to be stopping athletes from continuing their violence,” says Leigh Goodmark, a law professor and Director of the Gender Violence Clinic at the University of Maryland.

Goodmark contends that these policies allow leagues to feel as if they have dealt with an issue, but it really only holds players financially accountable for what they’ve done. 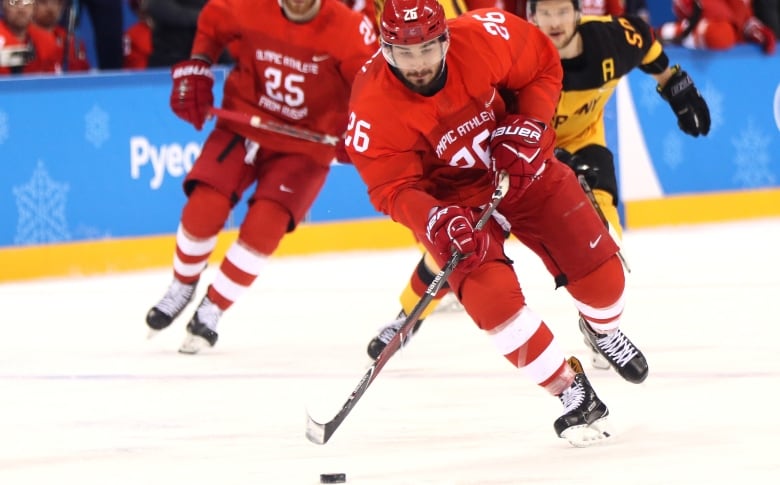 Despite being suspended by the NHL, Voynov was still able to play on the Russian Olympic gold-medal team in 2018. (Jamie Squire/Getty Images)

Varlamova’s role in all of this also must be contemplated, or “the wife” as she is referred to in NHL media releases. Like many others in her shoes, she didn’t want to see her husband punished. She didn’t want to cooperate with the investigation and she certainly didn’t want to take the witness stands.

She is not alone.

Take former NFL player Ray Rice. The notorious elevator video of Rice punching his wife Janay led to an intense discussion about domestic violence but also cost Rice his career. Despite the horrific video, Janay Rice wrote passionately about how upset she was about the demise of her husband’s career. Other victims including the partners of former NFL kicker Josh Brown and MLB pitcher Aroldis Chapman have also encouraged officials not to move forward with charges or discipline despite horrific allegations.

“If the league decides to discipline a player, they need establish a fund for the spouses or an insurance policy for these spouses,” Redmond says. “So they don’t feel like they have to remain silent and just live through it with their kids.”

Often Redmond says, the wives and families of players are used by teams and leagues as part of the initial apology tour and then quickly discarded. Redmond says if teams conclude a player’s actions precludes them from continuing with an organization, they are quickly discarded and so too are their families

“These families get wrapped up in PR. I mean here they are deteriorating. There’s really no support for the family,” Redmond says. “The player is treated as an employee and teams say, ‘Well what do you want us to do? He’s an employee. We don’t have any obligation to this family.'”

A look at social media shows numerous pictures of Voynov and his wife smiling, including some from the 2018 Olympics. More than five years after that violent night in Los Angeles, they appear to still be married.

In making a case for his return, teams will likely be asking if Voynov has changed. Is he still prone to physical violence? Has he explored the root causes of what made him violent?

We don’t really know. Prosecutors say it’s unclear how extensive any treatment Voynov or his wife may have received.

Redmond says things like counselling need to be closely scrutinized. Redmond contends that in most situations the athlete has little interest in reform or rehabilitation; it is simply a means to get back on the field.

“When a player injuries his ACL, there is surgery followed by a year of committed to physical therapy and working it out constantly in the weight room.” Redmond says. “When somebody is an abuser, it has been learned at a very early point in their life. To think that this person can go to even three months of therapy and come out saying, ‘Wow I’ve really realized what I’ve done’. No, he has to get to the point of admitting, as cliché as it sounds, he has this problem and he doesn’t like its effects.”

Goodmark says athletes must be able to show real accountability for what they have done. She points to the exiled Rice, who speaks regularly about intimate partner violence, the very topic that ended his career.

“Imagine if teams required not the photo-op type experience, but some actual deep work around these issues within communities rather than just giving somebody a free pass back.” 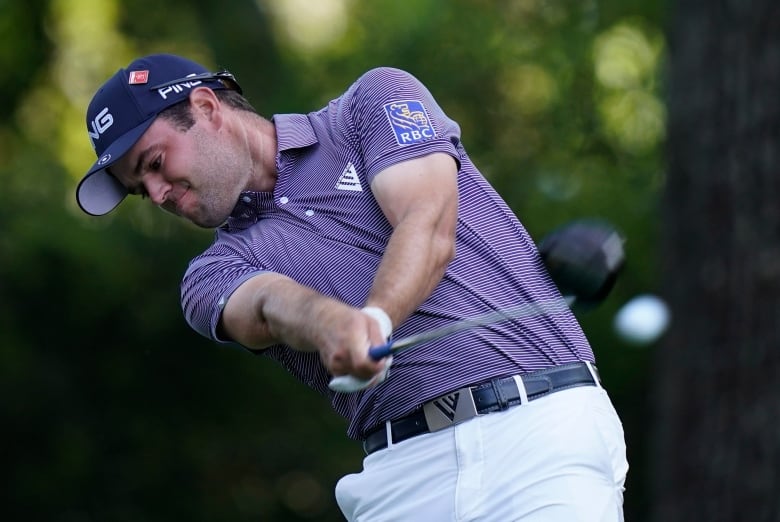 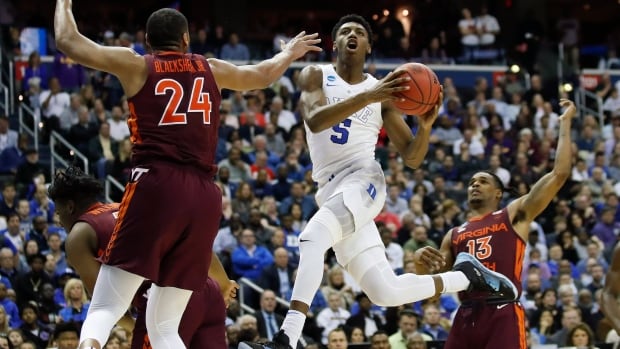 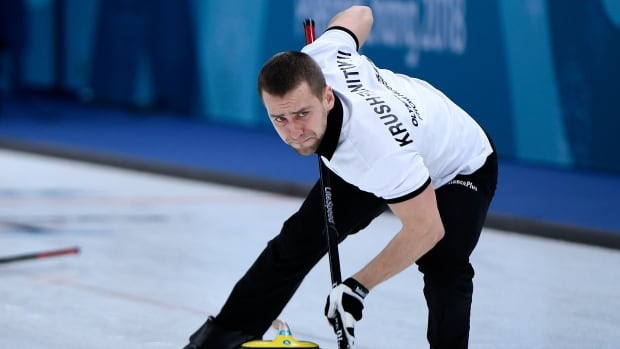