The first form of roulette was devised in 18th century France. Many historians believe Blaise Pascal introduced a primitive form of roulette in the 17th century in his search for a perpetual motion machine. The roulette mechanism is a hybrid of a gaming wheel invented in 1720 and the Italian game Biribi.

The game has been played in its present form since as early as 1796 in Paris. An early description of the roulette game in its current form is found in a French novel La Roulette, ou le Jour by Jaques Lablee, which describes a roulette wheel in the Palais Royal in Paris in 1796. The description included the house pockets, “There are exactly two slots reserved for the bank, whence it derives its sole mathematical advantage.” It then goes on to describe the layout with, “…two betting spaces containing the bank’s two numbers, zero and double zero”. The book was published in 1801. An even earlier reference to a game of this name was published in regulations for New France (Québec) in 1758, which banned the games of “dice, hoca, faro, and roulette”.

The roulette wheels used in the casinos of Paris in the late 1790s had red for the single zero and black for the double zero. To avoid confusion, the color green was selected for the zeros in roulette wheels starting in the 1800s.

In 1843, in the German spa casino town of Bad Homburg, fellow Frenchmen François and Louis Blanc introduced the single 0 style roulette wheel in order to compete against other casinos offering the traditional wheel with single and double zero house pockets.

In some forms of early American roulette wheels, there were numbers 1 through 28, plus a single zero, a double zero, and an American Eagle. The Eagle slot, which was a symbol of American liberty, was a house slot that brought the casino extra edge. Soon, the tradition vanished and since then the wheel features only numbered slots. According to Hoyle “the single 0, the double 0, and eagle are never bars; but when the ball falls into either of them, the banker sweeps every thing upon the table, except what may happen to be bet on either one of them, when he pays twenty-seven for one, which is the amount paid for all sums bet upon any single figure”.

In the 19th century, roulette spread all over Europe and the US, becoming one of the most famous and most popular casino games. When the German government abolished gambling in the 1860s, the Blanc family moved to the last legal remaining casino operation in Europe at Monte Carlo, where they established a gambling mecca for the elite of Europe. It was here that the single zero roulette wheel became the premier game, and over the years was exported around the world, except in the United States where the double zero wheel had remained dominant.

In the United States, the French double zero wheel made its way up the Mississippi from New Orleans, and then westward. It was here, because of rampant cheating by both operators and gamblers, that the wheel was eventually placed on top of the table to prevent devices being hidden in the table or wheel, and the betting layout was simplified. This eventually evolved into the American-style roulette game. The American game was developed in the gambling dens across the new territories where makeshift games had been set up, whereas the French game evolved with style and leisure in Monte Carlo.

During the first part of the 20th century, the only casino towns of note were Monte Carlo with the traditional single zero French wheel, and Las Vegas with the American double zero wheel. In the 1970s, casinos began to flourish around the world. By 2008, there were several hundred casinos worldwide offering roulette games. The double zero wheel is found in the U.S., Canada, South America, and the Caribbean, while the single zero wheel is predominant elsewhere.

In 2016, The Venetian Las Vegas introduced the first triple-zero wheel, which has since spread to a few additional casinos. 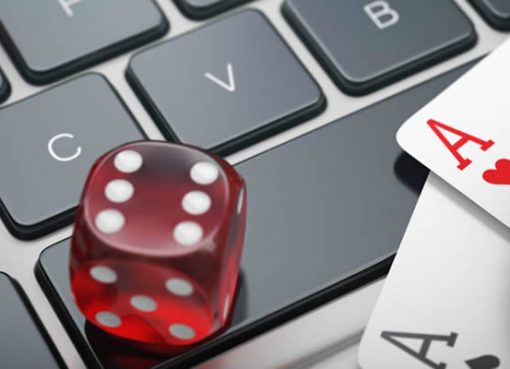 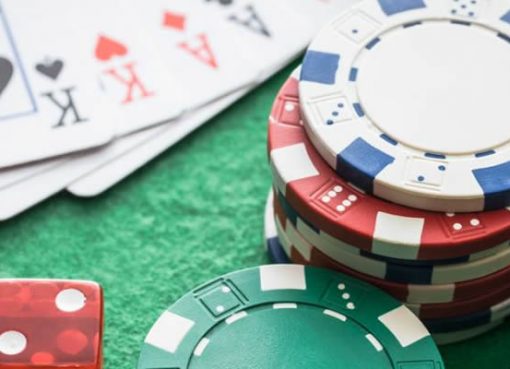 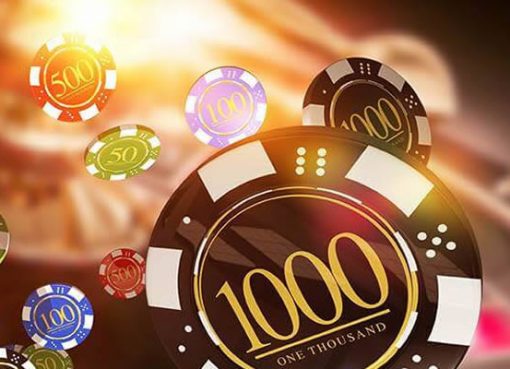