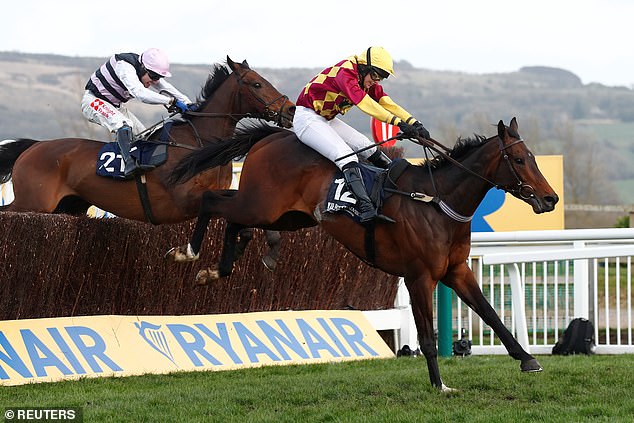 Lizzie Kelly rode to victory on board Siruh Du Lac in the 16:10 Brown Advisory & Merriebelle Stable Plate at Cheltenham Festival.

Kelly rode from the front to dictate the race and beat second-placed Janikah and Spiritofthegames in third.

It marks a second win of the day for female jockeys after Bryony Frost won while riding Frodon in the Ryanair Steeple Chase.

Kelly told ITV Sport: ‘I actually watched Bryony and thought that was my game plan.

‘His jumping is so good i could let him roll. my question mark was whether he could stay, i wasn’t in a position to pull down the back to get a breather in him. 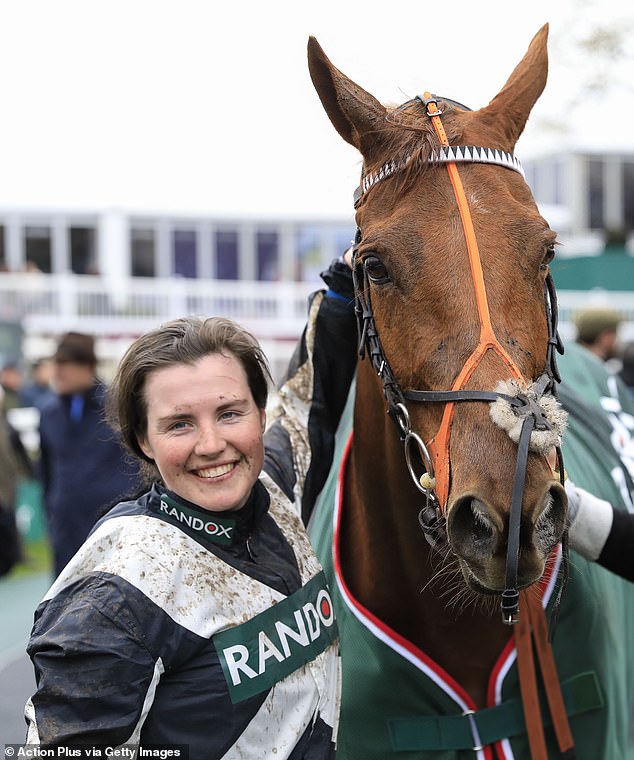 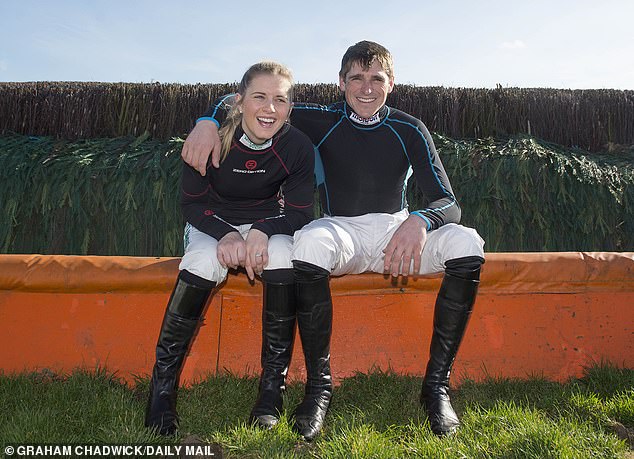 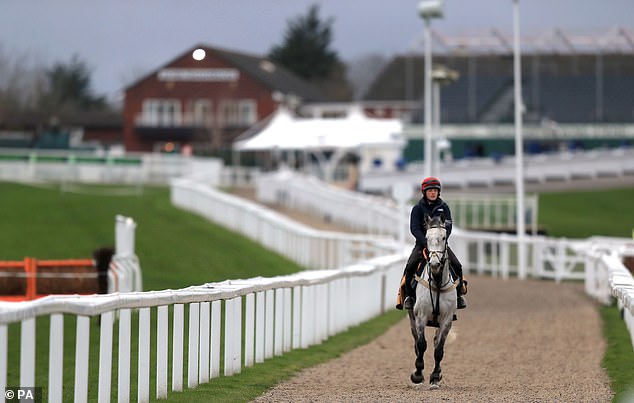 The Grand National 2019: Marcus Townend’s guide to the big race at Aintree