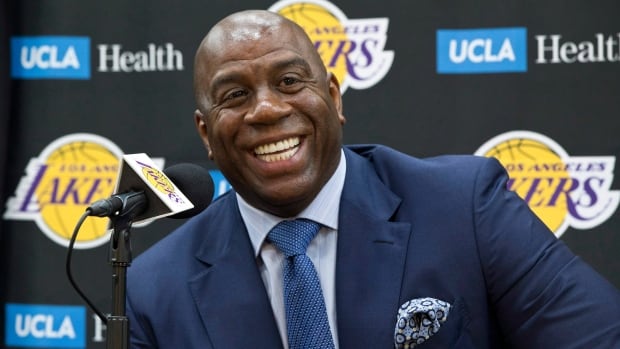 Magic Johnson abruptly quit as the Los Angeles Lakers’ president of basketball operations Tuesday night, citing his desire to return to the simpler life he enjoyed as a wealthy businessman and beloved former player before taking charge of this franchise just over two years ago.

Johnson didn’t tell owner Jeanie Buss or general manager Rob Pelinka about his shocking decision before he announced it in front of reporters about 90 minutes before the final game of the Lakers’ sixth consecutive losing season. Los Angeles was 37-44 heading into its game against Portland, missing the playoffs yet again despite the offseason addition of LeBron James.

“I want to go back to having fun,” Johnson said before fighting off tears. “I want to go back to being who I was before taking on this job. We’re halfway there with LeBron coming [last summer]. I think this summer, with that other star coming in, whoever is going to bring him in, I think this team is really going to be in position to contend for a championship with the growth of the young players.”

Johnson didn’t directly tie his decision to the future of Luke Walton, but the third-year coach was widely expected to be fired by Johnson. Without using names, Johnson repeatedly mentioned Buss’ affinity for Walton, who was in place before Johnson got the job in February 2017, and Johnson’s desire not to cause upheaval between the owner and her chosen coach.

“[On Wednesday] I would have to affect somebody’s livelihood and their life,” Johnson said. “And I thought about it and I said, `That’s not fun for me. That’s not who I am.’ And then I don’t want to put her in the middle of us, even though she said, `Hey, you can do what you want to do.’ I know she has great love for him and great love for me.”

Johnson and Buss had a three-hour meeting Monday about the direction of the Lakers, who haven’t made the postseason since 2013. Buss wasn’t expected to attend the Lakers’ season finale, but Johnson didn’t know that before he announced his decision, which he didn’t finalize until Tuesday morning.

“Somebody is going to have to tell my boss, because I know she’s going to be sick,” Johnson said. “But I knew I couldn’t face her face-to-face and tell her.”

Johnson’s desire for his old life wasn’t the only reason for his departure. He also said he is tired of being investigated or fined by the NBA for tampering when he comments on basketball on Twitter or even speaks to another organization’s player.

Johnson, a longtime broadcaster and beloved basketball figure before moving into the front office, has been investigated four times for tampering after everything from a joking comment about Paul George on Jimmy Kimmel’s talk show to his response to an email sent to him by Philadelphia’s Ben Simmons.

“I thought about Dwyane Wade retiring [Wednesday], and I can’t even tweet that out or be there,” Johnson said. “Serena Williams called me a week ago and said, `Will you mentor me and be on my advisory board?’ And I said, `Yeah, I’m going to do that.’ So when Ben Simmons called and we went through the proper channels and they made me look like the bad guy out of that situation, but I didn’t do anything wrong … I was thinking about all those times, all those guys who want me to mentor them or be a part of their lives, and I can’t even do that. I had more fun on the other side.”

Johnson mentioned other teams’ irate responses to his perceived tampering as another factor in his desire to get back to his regular life. Johnson, who will turn 60 in August, has many thriving business interests along with ownership stakes in the Los Angeles Dodgers and Los Angeles FC.

“Also what I didn’t like is the backstabbing and the whispering,” Johnson said, later clarifying that he didn’t mean within the Lakers, but around the league.

“I don’t like a lot of things that went on that didn’t have to go on,” Johnson said. “I hope that after (the season ends), the Lakers can head in the right direction, which we are. Injuries really hurt us, but I enjoyed working with Jeanie.”

Johnson’s sudden decision ends another chapter in the remarkable life of the star point guard from Lansing, Michigan, who won an NCAA championship at Michigan State before claiming five NBA titles and three league MVP awards during his 12-year playing career as the leader of the Showtime Lakers.

Johnson retired in 1991 after he tested positive for HIV, but later returned briefly to the Lakers as a player and a coach. Johnson says his current health is ideal, and he insists no health concerns were part of his decision to quit the job that seemed to be his destiny.

Johnson was hired along with Pelinka when Buss dismissed her brother, Jim, and GM Mitch Kupchak just 26 months ago. The Buss children’s father, Jerry, had long envisioned Johnson in a powerful role in the Lakers’ front office, and Jeanie shook up her franchise in the midst of its lengthy decline.

The Lakers have missed the playoffs in each of their three springs since Johnson and Pelinka took over. They’re finishing this season with their best record in six years, but they were eliminated from playoff contention back on March 22.

The 16-time NBA champion Lakers had never missed the NBA playoffs in more than two consecutive seasons before this six-year drought.

Johnson remained publicly supportive of Walton, but Magic was widely thought to agree with Walton’s detractors who aren’t impressed by the former Lakers forward’s offensive game planning and rotations. Johnson’s decision to step down likely means the Lakers won’t make a decision on Walton’s future until a new front office is in place.

Johnson and Pelinka, Kobe Bryant’s former agent, didn’t know each other before they were paired by Buss, but Johnson said he worked well with Pelinka. Johnson also pointedly refused to say whether Pelinka should remain as the Lakers’ general manager, saying the decision rested solely with Buss, whom he repeatedly called “my sister.”

“She doesn’t know I’m standing here,” Jonson said. “Because I knew I would be crying like a baby in front of her.” 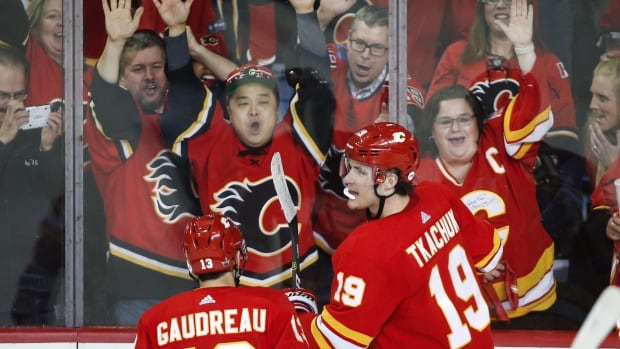 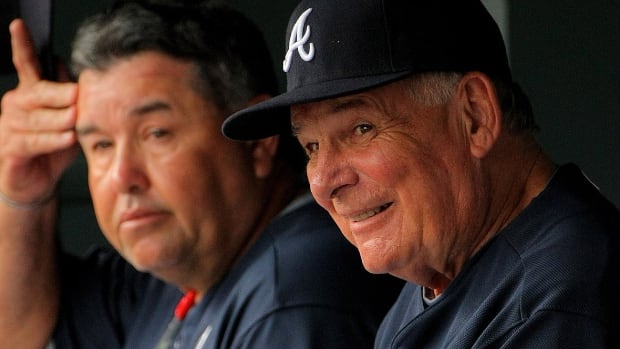 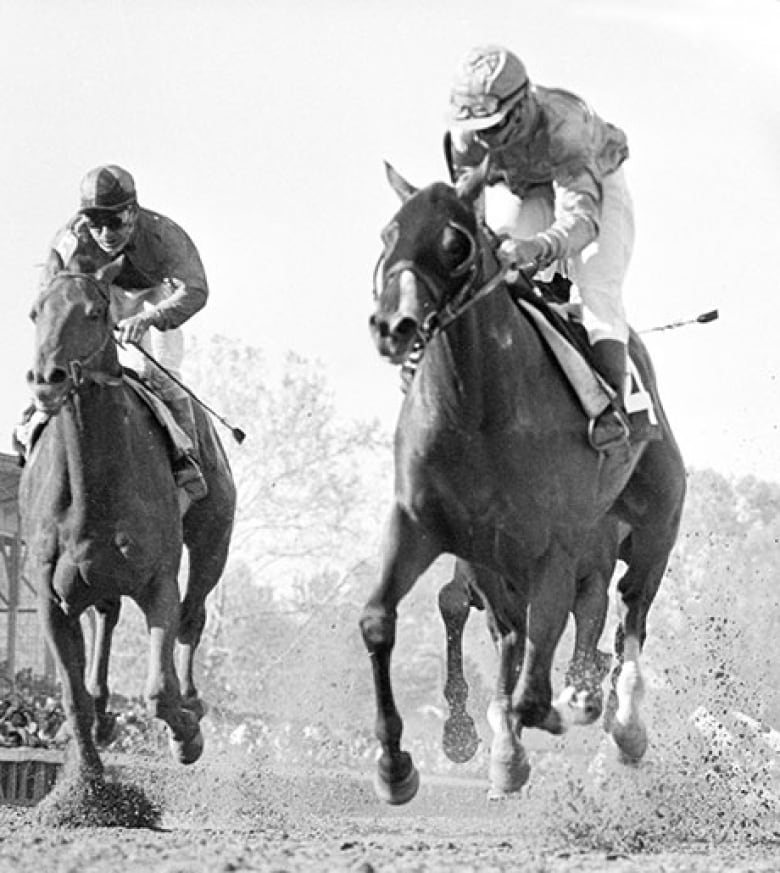