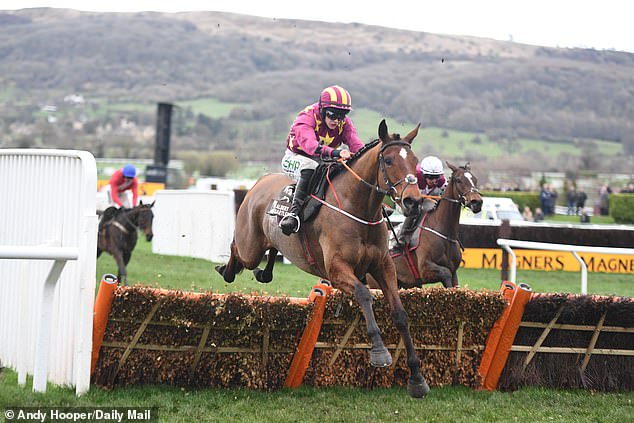 Rachael Blackmore earned her second win of the week on 50/1 Minella Indo in the Albert Bartlett Novices’ Hurdle at Cheltenham Festival.

Race favourite Commander Of Fleet came strong in the last but could not catch the eventual winner.

Third place went to Alaho, who was ridden by Rugby Walsh but finished a way back.

Blackmore demonstrated supreme confidence on the Henry de Bromhead-trained winner, pushing on to lead turning for home, with Minella Indo finding plenty after jumping the last to pull away from 4-1 favourite Commander Of Fleet, who in turn was well clear of third home Allaho.

It is Blackmore’s second winner of the week after she made the decisive move with one face to go on the Henry de Bromhead-trained horse.

Blackmore was securing her first Grade One win at the Festival, with her victory coming hot on the heels of Bryony Frost’s heroics aboard Ryanair Chase champion Frodon on Thursday.

Blackmore told BBC 5Live: ‘Phenomenal – all the credit to Henry de Bromhead and his team. They do such a fantastic job. I think the odds can be thrown out the window at Cheltenham.’ 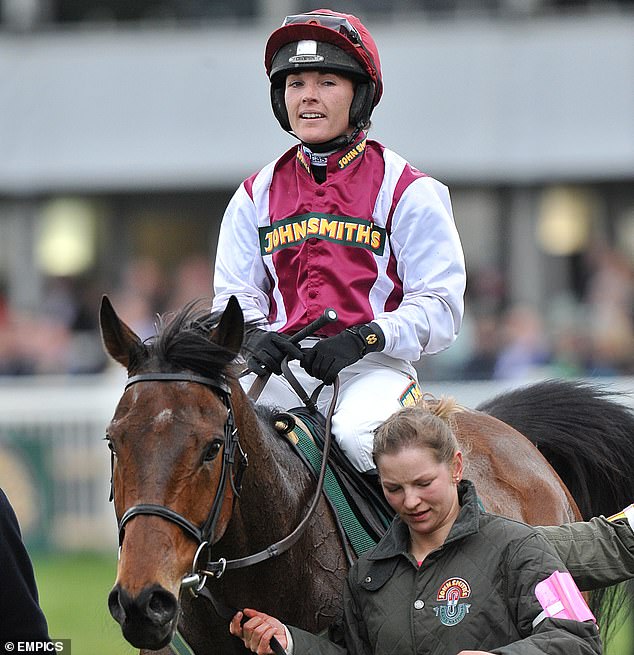 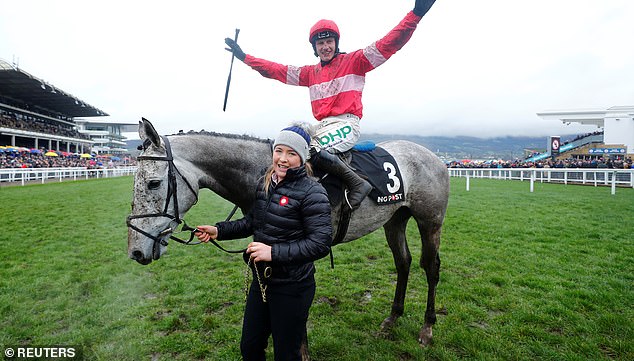