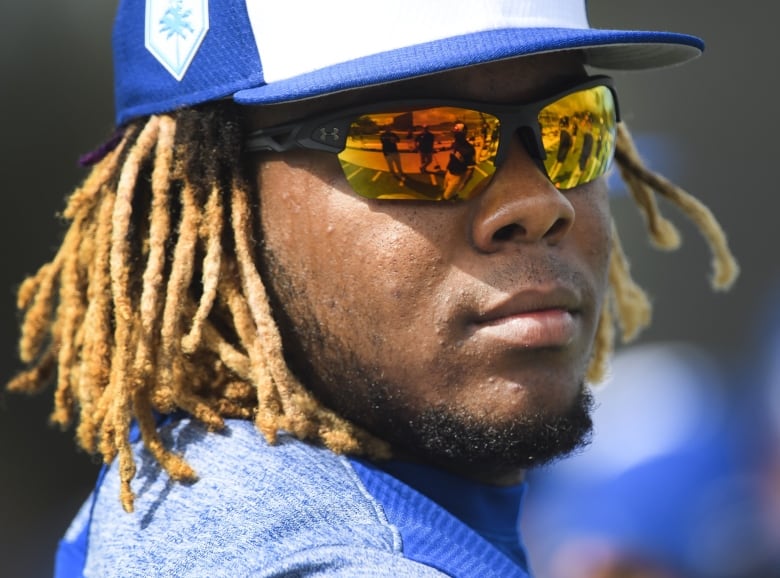 When we last saw the Toronto Blue Jays, Russell Martin was managing the team’s 89th and final loss of a miserable season.

The contrast of that loss against the Tampa Bay Rays, who were completing win No. 90 despite a miniscule payroll and the same gargantuan AL East schedule, underscored the entire lost 2018 campaign.

The Blue Jays were old and slow, unathletic and limited — both at the plate and in the field.

Since that 9-4 loss, acting manager Martin was traded to the Dodgers to go back to catching and full-time manager John Gibbons was fired, exiting to a chorus of applause.

It was a shot of hope, chased by baseball’s reality.

One glance at the American League reveals a morass of mediocrity.

There are the four 2018 division series participants: Boston, Cleveland, Houston and New York. The first three represent the AL’s last three World Series entrants. The Yankees lost to the Astros in the championship series two years ago and also employ Aaron Judge and Giancarlo Stanton.

That leaves the remaining 11 teams fighting for one wild-card spot, likely to be a date at Fenway Park or Yankee Stadium. Good luck.

Fangraphs’ Steamer projection system places the Blue Jays at 76 wins in 2019 — somehow ahead of six other AL teams for the ninth-best outlook in the league. Tampa Bay has the fifth-best projection at 84 wins.

As the season unfolds, a turtle race for the second wild-card spot may emerge alongside it.

The Blue Jays could be the fastest turtle.

Toronto’s offseason, like its AL counterparts, was underwhelming at best. They acquired some young pitchers, shipped out some older players (including the release of Troy Tulowitzki) and worked on the fringes of free agency.

Hurlers Matt Shoemaker, Clay Buchholz, David Phelps and Bud Norris could all pan out on one-year deals, turning them into desirable trade assets. All four are also just returning from injury or newly hurt.

Freddy Galvis, who played all 162 games for the San Diego Padres last season, fits as a placeholder at shortstop for the dispatched Tulowitzki.

The real hope lies in the promise of homegrown talent.

Top prospect Vladimir Guerrero Jr., is currently out with a strained oblique muscle. The young third baseman wouldn’t have made the opening day roster, but a potential April 12 debut is likely postponed because of the injury.

Even if Guerrero Jr., misses the first month, he remains the favourite to take AL rookie of the year honours. Though there are concerns about his listed weight of 250 pounds, no doubt exists that the 20-year-old can hit well at the MLB level.

His presence on the roster alone will make every game more exciting than any of last season’s.

Beyond Guerrero, the Blue Jays are hoping for a return to form for Marcus Stroman and Aaron Sanchez. The former has played the role of playoff star while the latter led the AL in earned runs average in 2016 before two injury-riddled seasons.

At the peak of their powers, Stroman and Sanchez represent a reasonable one-two punch atop the rotation.

In the bullpen, closer Ken Giles posted a 0.35 ERA in save situations last season, but the bridge to Giles is filled with question marks, especially with set-up man Ryan Tepera and Canadian John Axford out indefinitely with arm injuries.

Toronto is also banking on possible breakouts from the likes of Lourdes Gurriel Jr., Teoscar Hernandez and Danny Jansen to make a surprise run at the playoffs. Gurriel Jr., and Hernandez both flashed hitting skills in 2018 — Gurriel with a strong average and Hernandez with pure strength and power — but their MLB futures will lie in their defensive ability.

To that end, Gurriel has shown flexibility and will start the season at second base replacing the injured Devon Travis, despite spending the majority of 2018 at shortstop. Hernandez is error-free in Spring Training. 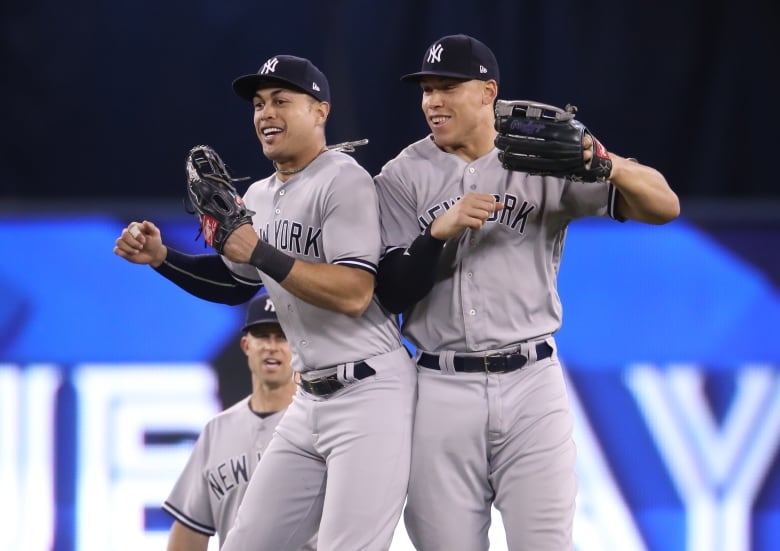 By virtue of not entering the season as a complete dumpster fire, the Blue Jays stand a chance at that second wild card. The bar is not set high.

Still, there are 10 other teams staking their hopes on ‘if everything breaks right’ at the moment. Armed with Guerrero Jr., and a bevy of other interesting players, the Blue Jays’ claim is stronger than some.

Montoyo is set to bring the Rays’ experimental philosophy up north, toying with four-man outfields, relievers at first base and the possibility of using an ‘opener.’

If everything breaks right, the Blue Jays can make the playoffs. But usually, everything just breaks. 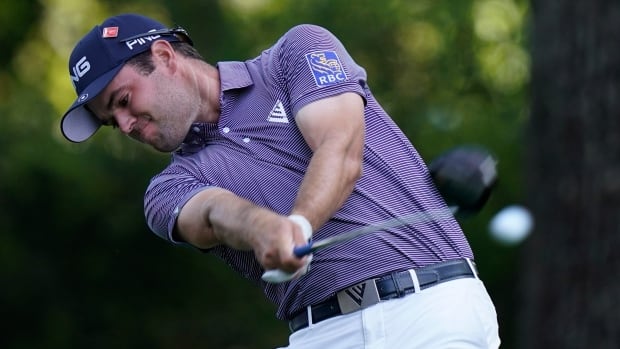 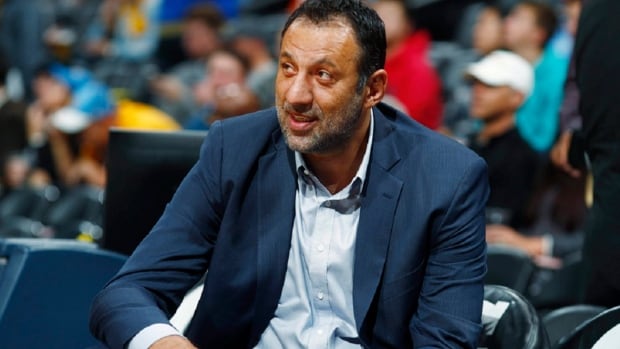 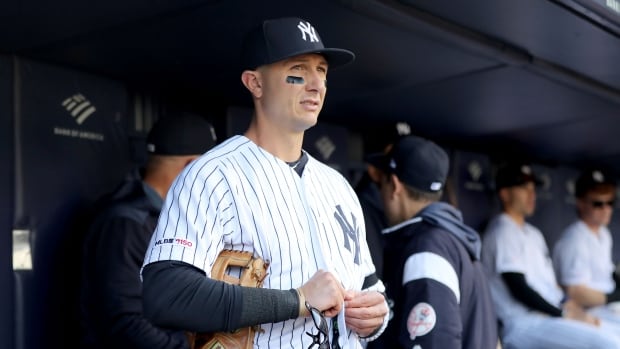