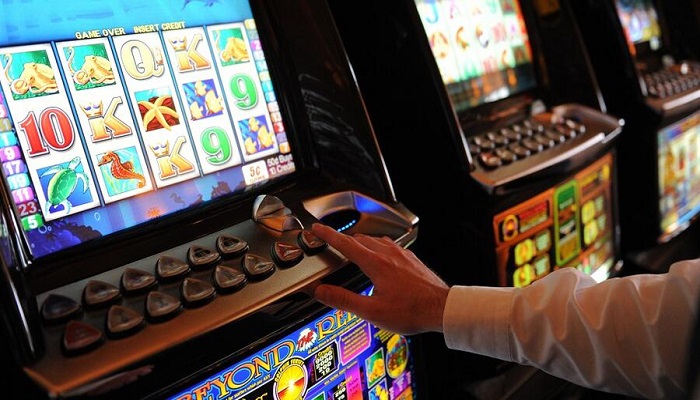 Because most players do not understand how slot machines work, whole sets of beliefs have grown over when to play a machine and when to avoid it. Little truth is in any of them. Here’s a look at some of the more pervasive slot myths:

Change machines after a big jackpot — the machine won’t be due to hit again for some time. From a money-management standpoint, it makes sense to lock up the profits from a big hit and move on. But the machine is not “due” to turn cold. In fact, the odds against the same jackpot hitting on the next pull are the same as they were the first time.

Play a machine that has gone a long time without paying off — it is due to hit. Slot machines are never “due.” Playing through a long losing streak all too frequently results in a longer losing streak.

Casinos place “hot” machines on the aisles. This belief is so widespread that end machines get a good deal of play regardless of how they pay. It is true that not all machines in the same casino are programmed with the same payback percentage. And it’s true that casinos want other customers to see winners. But slot placement is more complex than just placing the hot ones at the ends of aisles.

The payback percentage is lowered when the crowds are bigger and demand is greater. It’s not that easy to change a machine’s programming. Changing the programmed payback percentage requires opening the machine and replacing a computer chip. That’s not something to do cavalierly. 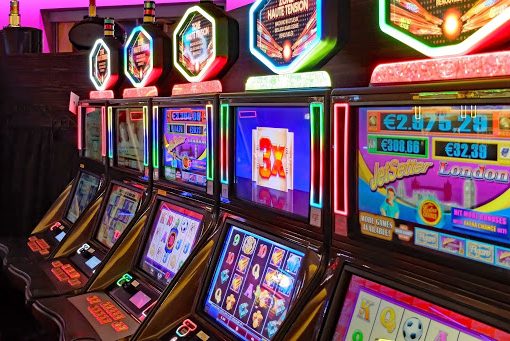 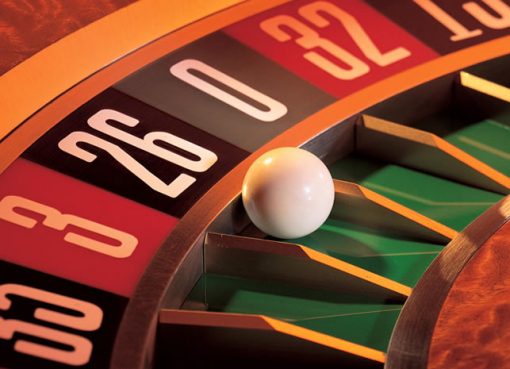